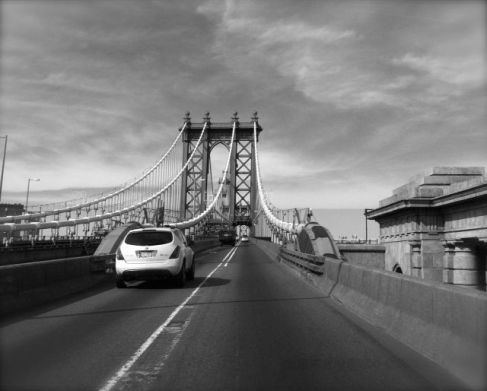 When you move to a large city like New York, you join millions of others who make it their home. Whether you know it or not, you are affirming their choice to live there and they are validating you right back. Your collective presence is evidence that you’ve selected a desirable location, and that means something.

By the same token, when you move out of that great city, you defy those many people: you contradict their judgment, implying that you disagree with their choice. It is not confrontational or aggressive, but this difference of opinion can feel weighty against the current of 8 million people.

It is one thing to hop between trendy population hubs but if it should happen that you move someplace downright undesirable by common standards, say to the city of Detroit, you are committing an all-out act of rebellion. By voting with your feet, you cast your ballot with the 3rd party candidate who everyone knows will never be elected.

Most New Yorkers cringe to hear Americans claim the United States as the best country in the world, such hubris is unbecoming. Yet they say the same of their own city. They’re wrong. New York is not the best but neither is anywhere else. The truth is that there is no “best in the world,” there is only “best for you.” And Detroit, unlikely destination though it may be, is just that for me.